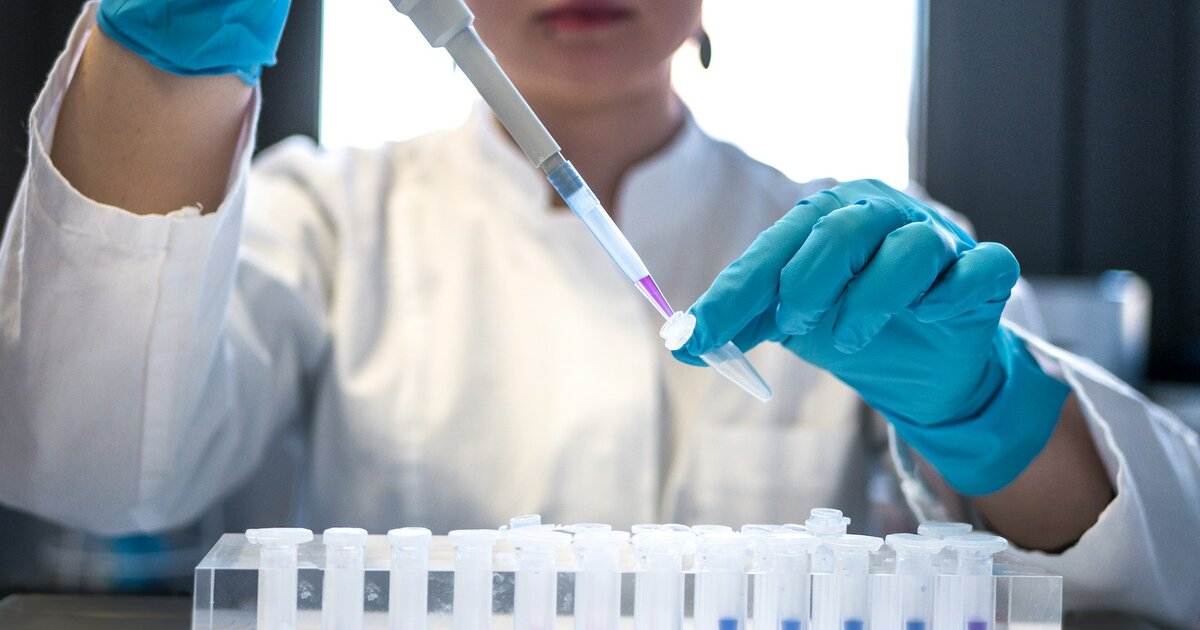 Clinical Trial Optimization: Set Your Research Up for Success

The issues that clinical trials face in terms of efficiency arise long before many chemicals even make it to human testing. The decentralized and complex, multi-disciplinary nature of clinical trials leads to countless opportunities for redundancies and inefficient practices.

Further, the quality of data used and lack of appropriate communication channels compound the issue of efficiency and contribute to the shockingly high failure rate of therapies trialed in human participants.

The Drive Behind Optimizing Clinical Trials

Clinical trials are multiple-staged, multifaceted endeavors that cover many years, sometimes even decades, when taking preclinical trial stages into account as a precursor. With so many steps and industries involved, there are multiple opportunities for optimization and a high amount of pressure from many angles to make the process more efficient overall.

Clinical trials themselves take many forms. While the process is similarly split into phases for each type of research, there are different challenges at different stages for cancer trials, for example, than with trials for diabetes drugs.

Each phase of a trial costs more than its predecessor, with phase one trials costing on average around $4 million, phase 2 trials commonly reaching $13 million and phase 3 costing an average of around $20 million. Depending on the study, phase 4 of the trial can cost up to $39 million.

Each phase commonly takes multiple years to complete, and almost all trials end in failure at some stage of this process. This means that in to bring a single drug to market, there is a median capitalized R&D cost of $985 million.

These costs reflect the money lost in all the failed tests and therefore represent a strong motivation to improve the process and cut down on failure rates. Better procedures, more streamlined processes, and more accurate modeling, communication, and data collection will all contribute to faster, more effective, and ultimately more affordable treatments for all types of treatable health conditions.

In order to refer to potential solutions to roadblocks in clinical trial execution, it’s a good idea to identify some of the challenges first. These challenges come at almost every stage of the trial, but we’ve listed five points of discussion, at which optimization could dramatically increase the efficiency of the clinical trial process:

There are countless more points of hindrance in clinical trials – far too many to go into in one article – but the above list highlights areas for improvement, and helps us consider how optimizing these friction points could make clinical trials much more efficient and ultimately reduce failure rates.

Optimizing clinical trials isn’t simply about making trials run more smoothly or faster, it’s about improving the quality of the information gained. This improvement can be approached from many angles, but to maximize efficiency down the line, it’s a good idea to start at the beginning.

Before a human study can go ahead, a long and complicated process of pre-clinical trials occurs. These can take up to six years, bringing a compound from theory into potential therapy. To say that most compounds don’t make it to therapeutic use would be understated. 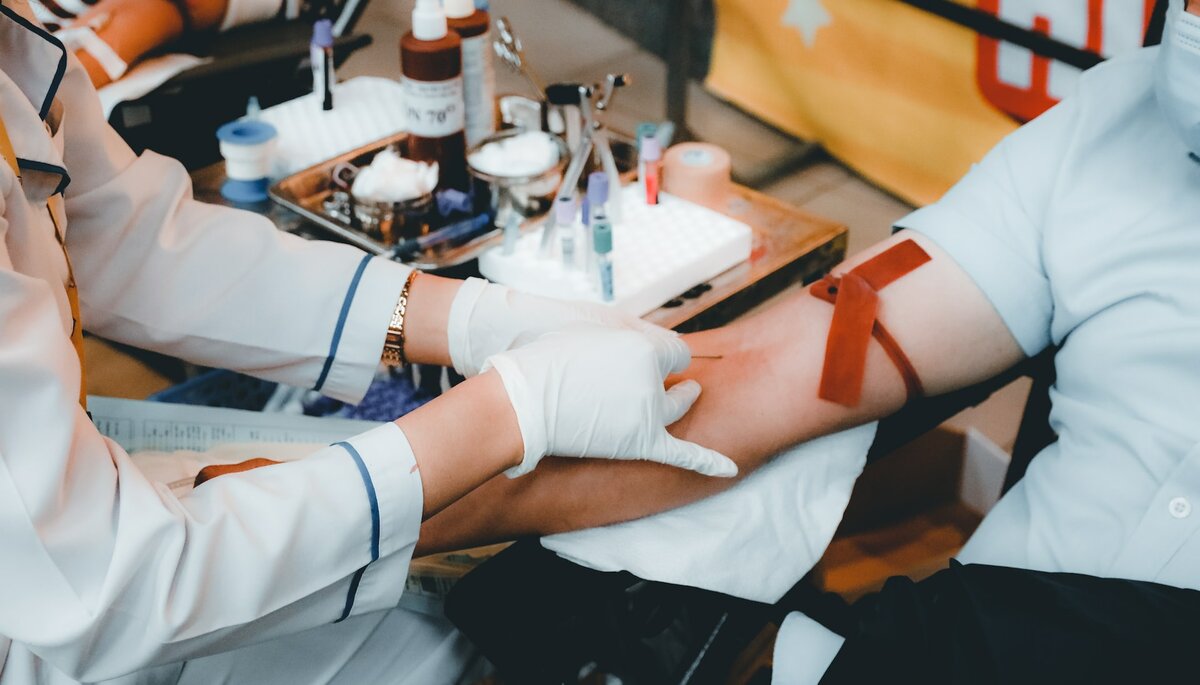 Only around 2.5% of compounds investigates even make it as far as animal testing, and from there, only about 7% of those make it through four phases of clinical trials. This is a success rate of under 0.002% if looking at the process in its entirety, which goes some way to explaining the exorbitant cost of producing each successful therapy.

Reducing the number of resources needed to accurately identify potential compounds and bring them to clinical trial stages faster could vastly optimize the entire clinical trial process by supplying compounds of higher potential, faster. This would lead to higher affinity with human physiology and higher chances of clinical success.

This is exactly the goal of certain AI approaches to drug identification and design. These new software solutions can not only aid in designing drugs for certain treatments but far more accurately assess whether a compound will be a viable treatment for a disease. It’s now possible to predict in vivo activity and toxicity, as well as physiochemical properties before a drug even exists.

Essentially, the advancement of AI can increase the power of pharmaceutical design, improve the probability of drug affinity, and assist in population selection for trials, saving vast amounts of wasted time and money.

Animal testing in general is not a popular approach to drug discovery. There are multiple powerful arguments against it; not least of which is the ethically questionable nature of the subjective experiences involved. From a medical standpoint, animal testing is also not efficient in terms of time or accuracy due to the vast differences between available and ideal subjects. As such, there is a strong motivation from all angles to find an alternative.

High failure rates of pharmaceuticals due to a lack of a detailed and actuate human-relevant preclinical model is producing expensive and ineffective therapies that need to be addressed. As government, public, and private pressure to end animal testing increases, alternatives are offering some solutions.

One of these alternatives comes in the form of a microfluidic culture device. This is a form of cultured living cells and tissues that are capable of recapitulating organ-level functions from inside hollow microchannels in what is termed an “organ chip”.

Integrated, multiple chip types allow for a physical, multi-organ system to be created which, along with new methods of stem cell sourcing and applications, can be designed as patient-specific preclinical analogs for various potential treatments.

Another solution comes again from machine learning. Multiple young startups are now striving to create a digital version of medical research using IoT, or the Internet of Things. These AI-based healthcare companies are applying machine learning to automate vast amounts of the clinical trial process.

Some software is now able to collect and analyze medical records to help identify ‘virtual patients’ and run preclinical, “what if” simulations on them long before clinical trials are needed. These, if trained with enough high-quality data, can potentially provide more accurate results than animal models, at a fraction of the cost and with none of the ethical implications.

The planning stage of the trial will involve multiple waypoints across several stages. These waypoints will have deadlines and budgets, and therefore delays in on will have a cascade of negative effects on the others.

Therefore, optimization at any of these waypoints will lead to a more efficient process in any of the subsequent ones, and with so many hindrances at the negotiation stage of budgets, there is ample opportunity to positively impact the clinical trial as a whole by smoothing out this stage.

One of the factors holding back negotiations is the lack of significance placed on timely and accurate data. Strategic intervention approaches are being developed to streamline this process with a focus on adopting automated and integrated data systems and more accurate predictions of potential holdups along the way.

With better data, sites have stronger and more informed leverage in budget negotiations and can hasten up the process significantly, reducing the knock-on effects of delays at subsequent waypoints in the trial plan.

Along with reduced budgeting time comes better budgeting allocation as a result of improved data, meaning that both sides of the negotiation are happy and relationships are improved, while the trial benefits from a faster planning stage and fewer snags early on.

The execution of clinical trials faces several common issues. As alluded to in the previous sections, recruitment of bad-fit patients hinders progress and increases the chances of failure. However, even if populations are identified accurately, many issues arise in the allocation of resources, the adherence of patients to the clinical program directives and effective management of these, and other factors involved in running the trial. 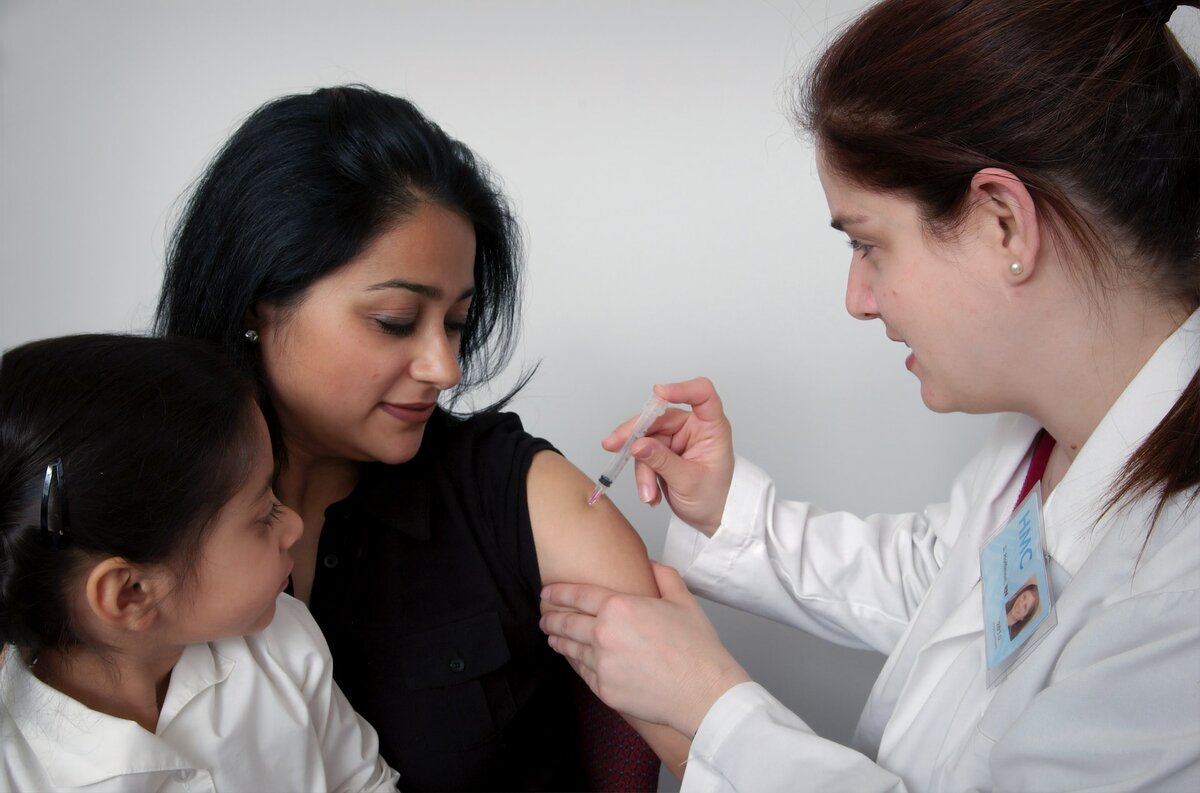 Common issues around running trials come from both logistical and managerial limitations. While machine learning and robotics can tackle numerous challenges centered around the administration of treatments, solving the issue of sample sizes and access to appropriate patient populations suffers primarily from a lack of portability of treatment and access to these patients.

If clinicians are able to avoid in-patient trials and visit patients in their homes, there are several benefits to cost and accuracy, as well as patient retention.

For trials involving immobile or elderly people, for example, clinicians are turning to mobile research units to run trials with the patient experience at the forefront of the approach. This reduces the resources needed in terms of hospital space and beds, as well as provides access to specific, tailored equipment when it’s needed; both of which reduce costs in human and physical resources.

But this approach also improves retention and accuracy, by allowing patients to be treated and examined in the comfort of their own homes, still in a controlled environment, and away from potentially confounding variables of the visit or stay at the clinic. The more comfortable the patient experience is, the more likely they will stick to the program, cutting down on losses to retention.

Other advances in communication software and wearable devices have allowed studies to be conducted almost entirely remotely, with information from devices and apps that function to effectively transmit live data from patients being monitored in their homes.

Better connection with participants remotely means that there are more opportunities to gather accurate and timely data, as well as improve participant engagement, which also contributes to greater retention throughout the study.

Similarly to the data collection issues that are improving with devices and apps during the administration stage, follow-up stages are also prime for optimization, over longer periods of time, particularly in later phases of the trials.

Six-month to one-year follow-up data collection can be tricky to manage and ensure the accuracy of, especially when the population of patients is dispersed after the trial. Again, remote devices play a significant role here, as do apps, in alerting, recording, and transmitting both physiological and subjective results from patients.

With mosio, patients can receive alerts or reminders for appointments or medication schedules, based on timetables set by the trial program, and automated text messages promote greater engagement throughout, benefitting retention statistics.

Most significantly in the follow-up stage, tailored text surveys allow patients to provide data and feedback via their mobile devices, all of which reduce the resources commonly spent chasing participants for their follow-up data.

In general, automation aids in numerous stages of the trial, and typically works by sending text messages at strategically significant times to either request or impart information to participants remotely.

Follow-up stages of all trials can be a weak point in trial design, so planning this stage well in advance can reduce the chance of participants dropping out at the last minute. Losses at this stage represent the most costly to the entire trial, so it’s critical not to neglect it in the trial planning step.

Clinical trial optimization is a major focus of the pharmaceutical and medical research industries due to its particularly high inefficiency, spread across multiple sectors and stages.

The complexity and lack of organization create innumerable unnecessary hindrances to progress, and with modern advancements in AI and communications apps and devices, many of these hindrances are easily fixed.

Machine learning is providing promising alternatives to animal testing and high failure rates in compound discovery, mobile research vehicles are paving the way for better recruitment and retention, and follow-up is easier than ever with consolidated communications apps and automated messaging systems.

With these new approaches to clinical trials, we should soon be seeing much cheaper and more effective therapies being discovered. 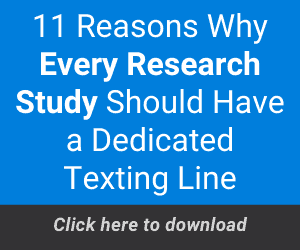 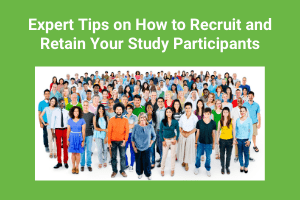 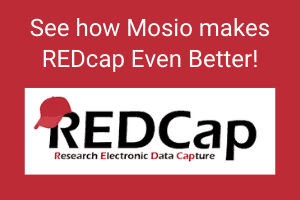 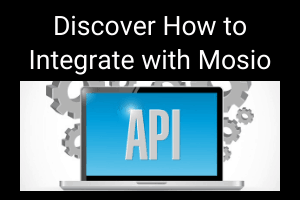 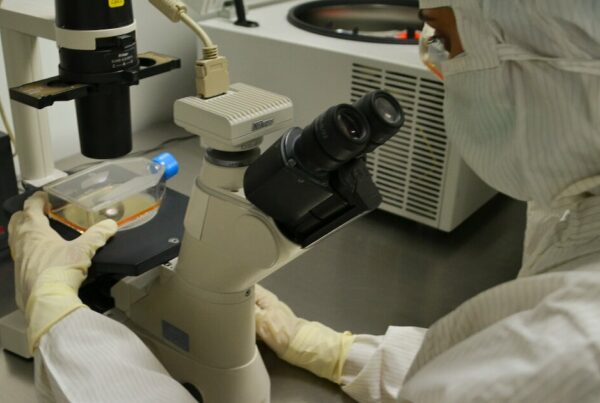 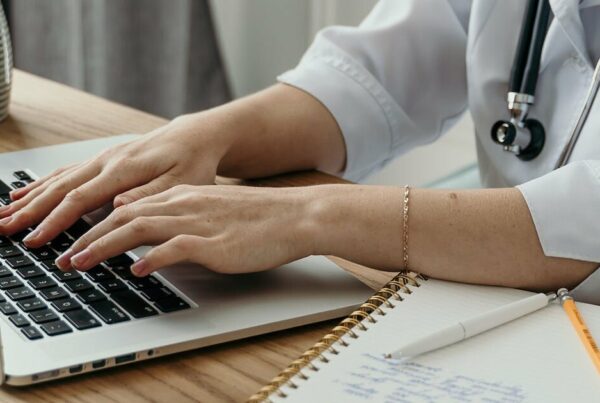 Top 10 Clinical Trials Software To Enhance Your Research In 2023